Mr. Maniymuthu and some of Marlbo staff members recently made a pilgrimage to Varanasi, Allahabad, Bodh Gaya and Gaya. 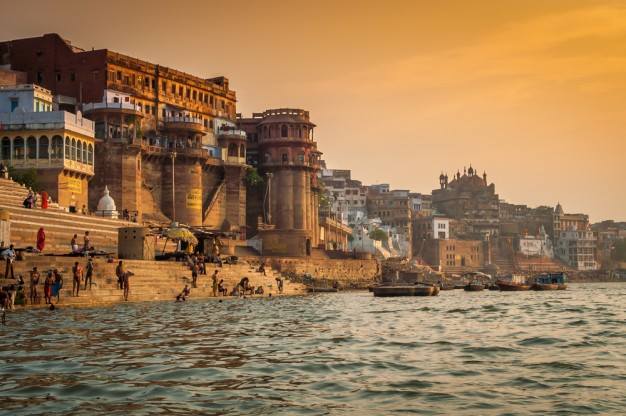 Mr. Maniymuthu and some of Marlbo staff members recently made a pilgrimage to Varanasi, Allahabad, Bodh Gaya and Gaya.

1) Varanasi- Varanasi, Banaras or Kashi is the city on the banks of the river Ganga, the holy river of the Hindus. It is known as one of the holiest cities of the seven sacred cities in Hinduism. It is also related to Buddhism and Jainism. This city is located in the state of Uttar Pradesh (U.P) in North India

2) Kashi Vishwanath Temple – this is one of the 12 Jyotirlingas, the holiest of Shiva Temples. This temple has been referred to in the Hindu vedas / scriptures

3) Allahabad- Allahabad is a city located in U.P. This place plays an important role in Hinduism. Ganga, Yamuna and invisible Saraswathi are 3 rivers which come together at Triveni Sangam (meeting of rivers) which is situated here.

* Another interesting and unknown fact about Allahabad – Allahabad is also known as the “city of Prime Ministers” because 7 out of 15 prime ministers of India since Independence came from Allahabad, either by being born here or by being alumni of Allahabad University. To name a few, former late Prime Ministers – Jawaharlal Nehru, Rajiv Gandhi, Indira Gandhi, Chandrasekar, Gulzarilal Nanda, Vishwanath Prathap Singh and Lal Bahdur Shasthri

4) Bodh Gaya – Bodh Gaya is one of the 4 main religious sites for Buddhists. This is located in the Indian State of Bihar. This is the place where Lord Buddha attained supreme enlightenment under the Bo tree

5) Gaya- Although devotees visit Bodh Gaya, many of them don’t know the difference between Bodh Gaya and Gaya. Gaya is located 11km from Bodh Gaya. Vishnupad Mandir (the temple with footprints of Lord Vishnu) is one of the main temples in Gaya. This temple is located in the banks of Falgu river.
For more details on this temple https://en.wikipedia.org/wiki/Vishnupad_Mandir 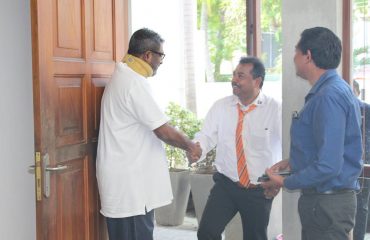 Discussions for future business with Dilo 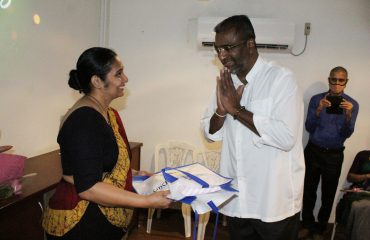