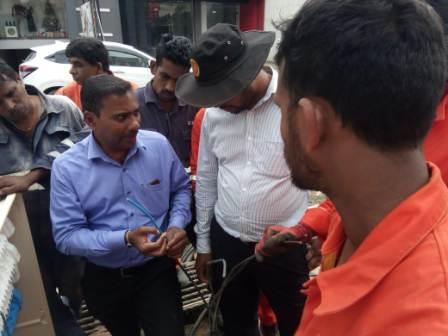 Mr. Christophe Puisais and his team of MICHAUD of France visited Sri Lanka to organize and to conduct a Demonstration in Ceylon Electricity Board, Kandy City, on the installation of REMIC Feeder Pillar for Underground Distribution System which was carried out on 03rdDecember 2018.

Our grateful thanks should go out Mr. Christophe and his team, Marlbo team led by Mr. M. Karunanithy for their untiring efforts by having carried out the above demonstration and also we appreciate the contribution made by the CEB Engineers in the Central Province for the successful conclusion of this endavour. 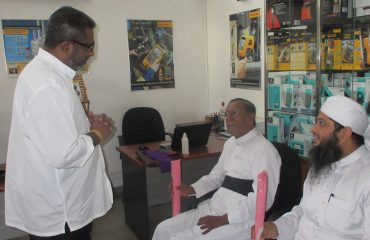 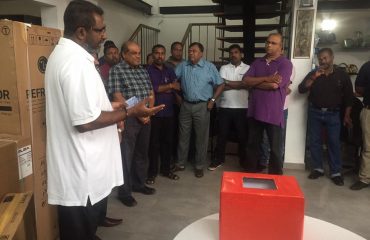 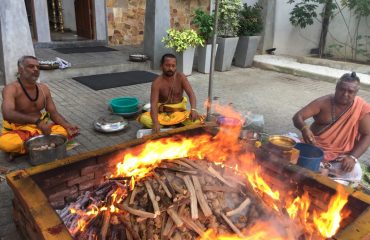