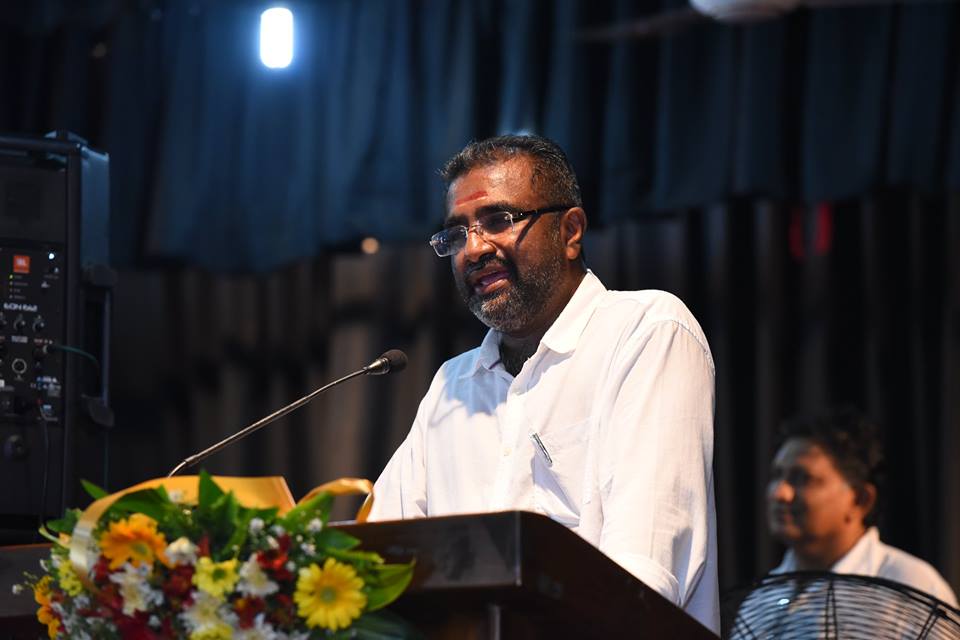 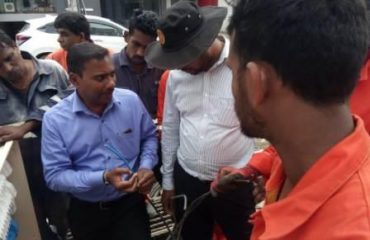 Visit of a Businessman from India 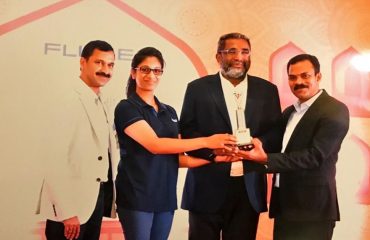