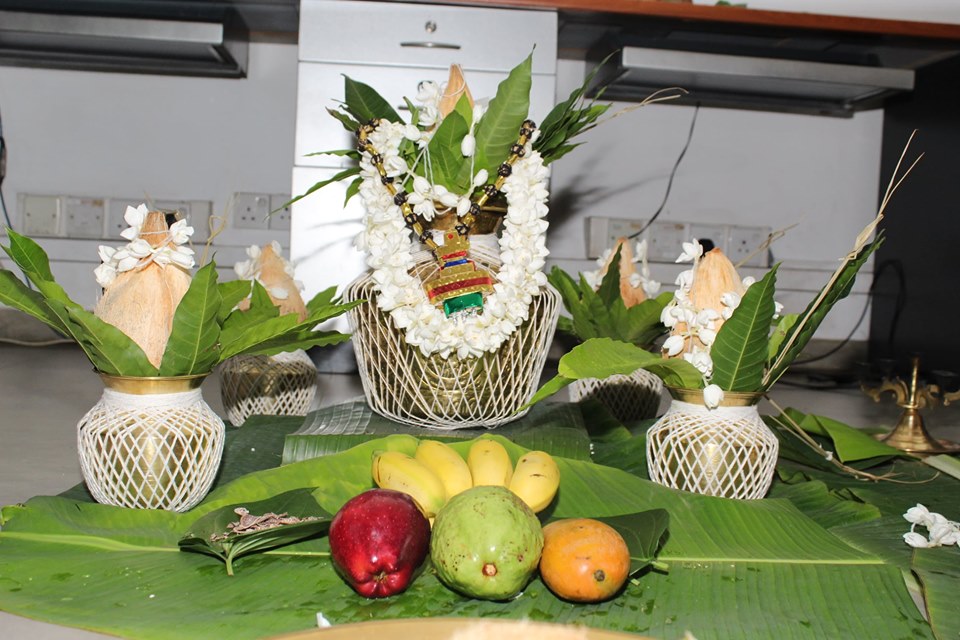 Navaratri is one of the the most important festivals celebrated among all Hindus.”Nava” means nine and “ratri” means night, thus Navaratri festival means festival spread over nine nights. The nine days are divided into three sets for worshiping three different attributes of the Goddess. In the first three days Goddess is worshiped in the form of Durga or Kali, dressed in red. During the middle three days, the Goddess is worshiped in the form of Lakshmi, the Goddess of wealth and prosperity, dressed in gold. In the last three days, the Goddess is worshiped in the form of Goddess Saraswati, the Goddess of knowledge, dressed in white. Idols of various Gods and Goddesses are placed on specially set-up steps. This arrangement is called “ Kolu”.On the 07th of October 2019 Saraswathi pooja was celebrated at Marlbo Trading Company to get the blessings of goddess Durga, Laxmi and Saraswathi. The Rituals and Pooja were performed by priests from Sivasubramaniya Swami Kovil Thiruchendur, Tamilnadu, India. 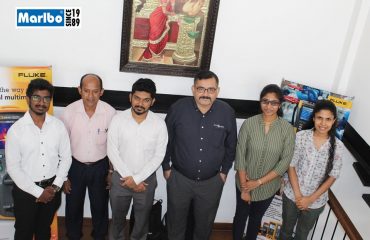 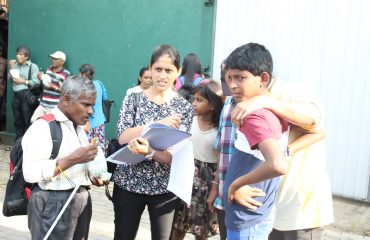