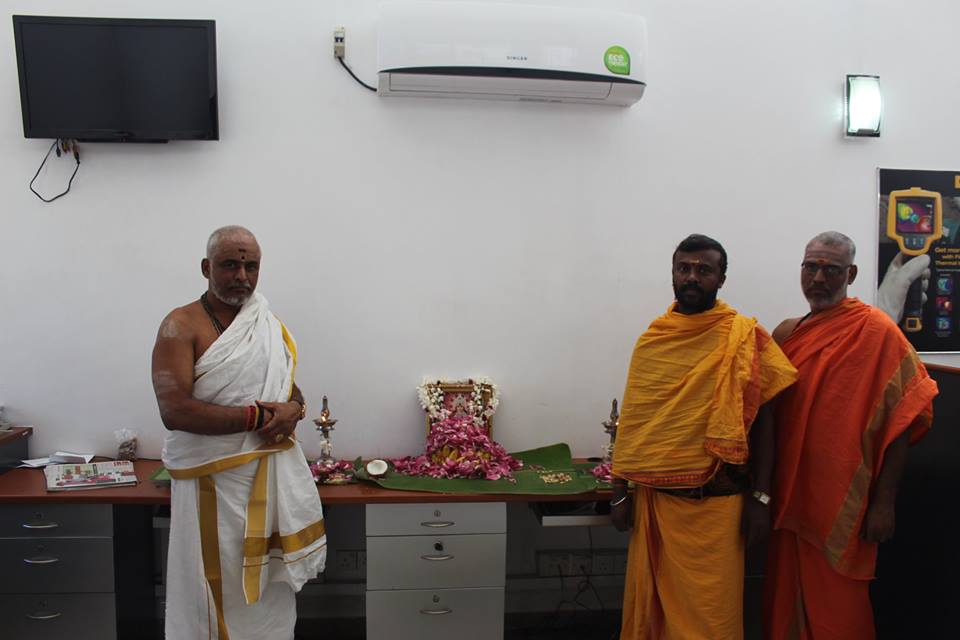 Purattasi is the 6th month in Tamil Hindu calendar (Sept-Oct).  This Hindu Month is full of religious festivals and a welcome month of young and old as it’s a religious celebration month.

In Puratasi the day sun in kanni rasi is also known as Kanya month. In this significance festive Hindu ritual month only Mahalaya a Amavasya and Navarathiri falls. These two are the most important festivals in Purattasi.

Mahalay- a Amavasya – The 15 days preceding the New moon day of Purattasi is considered as Mahalaya Paksham (full moon to new moon) period. During this time, our forefathers are supposed to come close to us on this earth and people generally offer special prayers to them with tharpanam, mahalaya srartham etc. This is followed not only for one’s forefathers but for all the departed kith and kin. Our Special Prayers and offerings to our forefathers will bring prosperity to ones family and also Suba Kariyangal –  good happenings will take place in the family.

Navarathri – Once the rituals for the forefathers are completed, the time for celebration begins with Navarathri (nine nights, literally). The first day of Navarathri is the day after the Mahalaya Amavasya completes and continues for ten days.

The importance of Navarathiri is worhip for devine femine, welfare and good health of children and their education.

The first three day poojas are devoted for Siva Parvathye known as Goddess Parvathi takes avathar as Durga Parameswary. Durga means courage, strength and victory the next three days for Goddess Lakshmi  the Lakshimi Devi of Maha Vishnu – It also means Material Wealth and prosperity. And the last three days for Goddess Saraswathi – Kalaivani known as Brahmmas Devi is the Goddess of Knowledge the third day of puja to Goddess Saraswathi (the ninth of the celebrations) being celebrated as Saraswathi Puja in households and Ayudha Puja in workplace. The tenth day is Vijaya Dasami – meaning the victorious tenth day when the Goddess slew Mahishasuran.

Navrathri is a beautiful opportunity for socializing, festival of rituals to our goddess Durga, Luxmy and Saraswathy.

Navarathiri is not only celebrated by Hindus but by all people who believe in Durga, Luxmy and Saraswathy and seek their blessings for Courage, Wealth and Knowledge for prosperity and well being. The community, the Village and the nation becomes united during this period.

The festival is an  act of self discipline and helps  helps in the purification of the body, mind and soul

Devotion and offering poojas  to the three goddess  especially during this  period is important. This period, which is characteristic of excessive greed for power, extreme hatred, jealousy, anger and intolerance have polluted the life of man in general all over the world. We must strive, seek and maintain the following virtues: truth, peace, righteousness and non-violence. This helps people in directing their thoughts towards God Realization.

In order to realize the above annually our Company Marlbo at its office premise perform the rituals (Homam) and poojas to the  three goddess Durga, Luxmy and Saraswathy seeking blessings for our Staff, to the people of our Motherland and seek their blessings for abundance of Courage, Health, Wealth, knowledge and prosperity. The Rituals and Poojas are performed by Tamil Nadu Thiruchandur Subramaniya Swamy Temple Iyer Aarchakar Kaingariya Pooja  who makes a special visit to Colombo during Navarathiri. 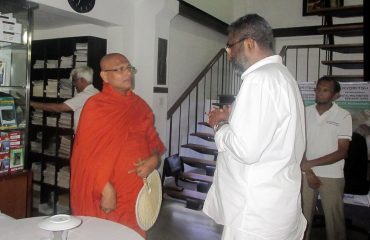 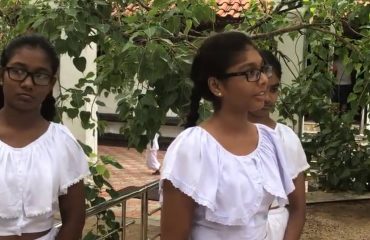 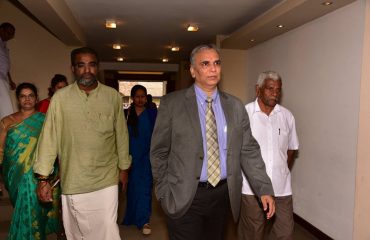