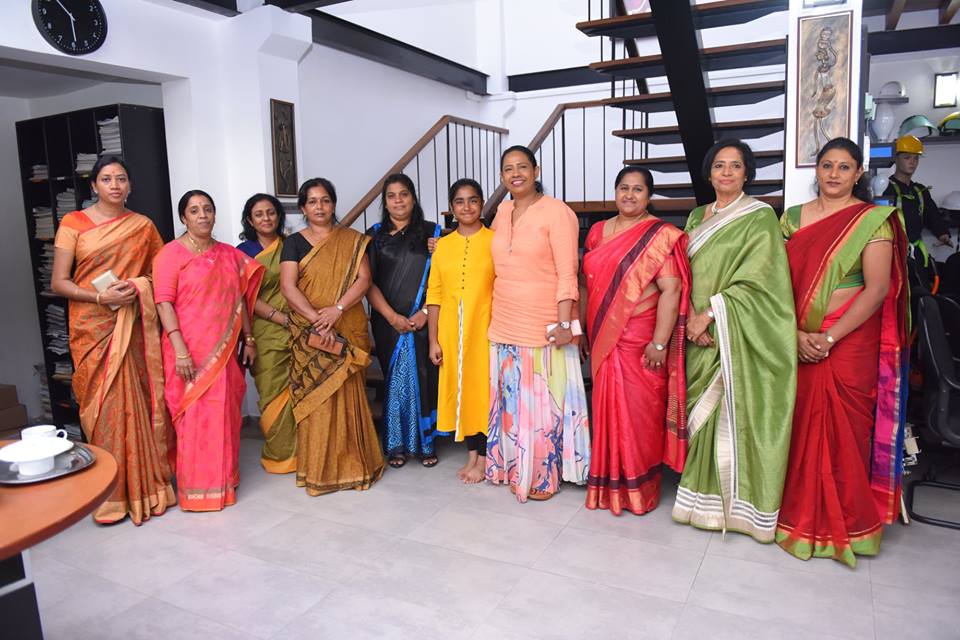 The very first Women’s day observance was held on 28th February 1909 in New York. This was organized by the Socialist Party of America. Following this gathering Women demanded that they be given the right to vote and to hold public office. They also protested against employment gender discrimination.

For the past two years, Marlbo has taken initiative to celebrate the Women’s day as a mark of respect, support & solidarity with the Female staff of Marlbo, including those who are attached to its associate Companies. In other words, to entertain the friends near and dear to us.

We have had many programs for the betterment of their lives, resting with the Women’s Day celebration we had last year (2017).

This year (2018) too, Marlbo organized a function which was held on 30th March 2018 in its office premises.

On this occasion, the Chief Guest was Hon. (Mrs.) Pavithra Wanniarachchi – Member of Parliament, Rathnapura District (Sabaragamuwa Province) in Sri Lanka, who delivered a speech explaining the importance of the Women’s empowerment programme to enable them to stand on their feet. This was followed by the illustrated and impressive speech given by the special guest (Mrs.) Badra Jayaweera, Electrical Engineer and former General Manager of the Ceylon Electricity Board.

All female employees of Marlbo and others attached to its subsidiary companies attended this interesting and exiting event. 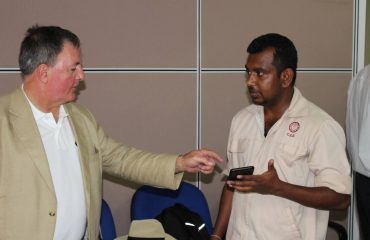 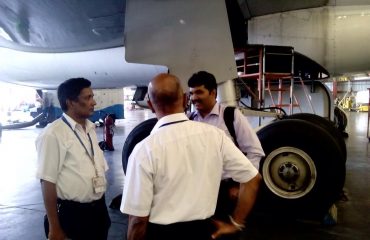 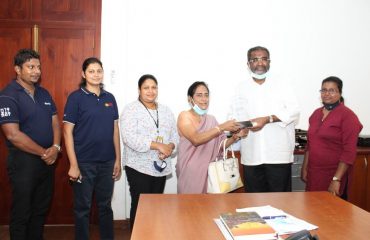