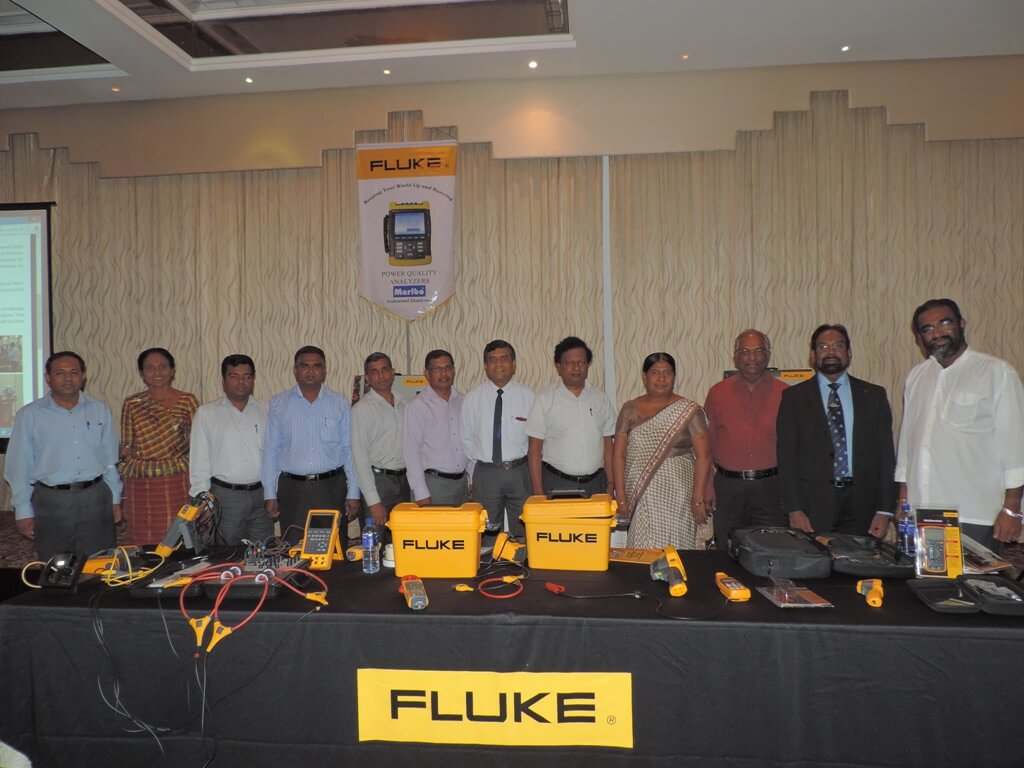 The seminar and demonstration on Fluke testing and measuring instruments were held today (June 4, 2014) at the Mahaweli Reach Hotel in Kandy. The chief guest was Mr. M. R. Ranathunga the Deputy General Manager, Ceylon Electricity Board, Central Province.

In his speech, he mentioned that Fluke meters are very reliable and are among the best in the world. He also expressed his satisfaction with the service provided by Marlbo Trading Company and his appreciation of the company fulfilling its commitments. He also mentioned the social work done by the company.

There were over hundred participants who were mainly Electrical Engineers from the Ceylon Electricity Board, National Water Supply, and Drainage Board, Central Engineering Consultancy Bureau, Mahaweli Authority, Universities and other Government organizations as well as from a large number of private sector organizations.

The main speaker was Mr. Nguyen Ho Nam from Fluke South East Asia in Singapore. He is a young engineer with considerable knowledge on the latest Fluke technology. He has been conducting seminars and workshops for Fluke within different regions. They have been very successful, and insightful for the participants taking part in the seminars. Since it’s founding in 1948, Fluke has been providing innovative solutions for the power and electrical needs throughout the world. 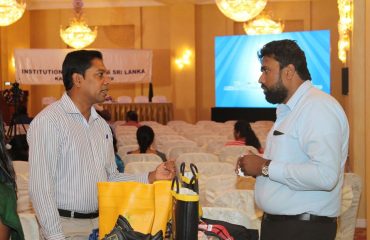 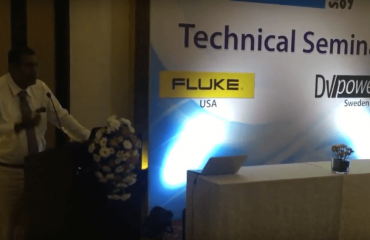 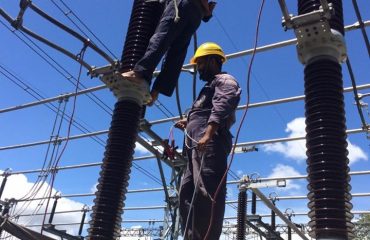