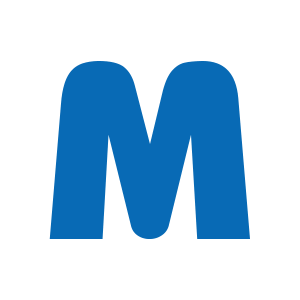 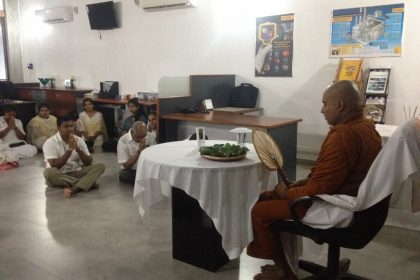 Being part of the anniversary celebrations conducted by the Marlbo Trading Company, this year too (2015), to coincide with the second anniversary fell on 23/05/2015, after having moved into the new office premises at No. 24, Abdul Gaffoor Mawatha, Colombo 03, the following religious, social and other activities were conducted. 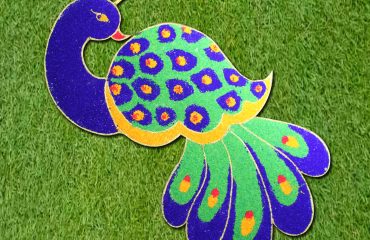 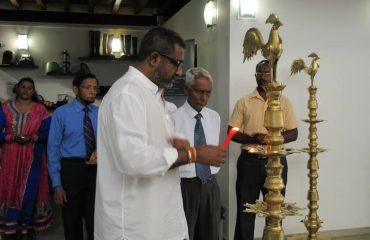 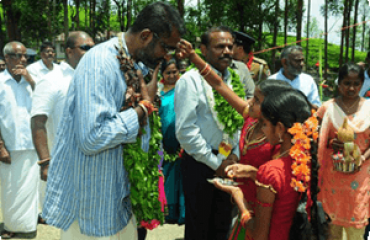